Building a Legacy, One Community at a Time

The Starion Bank story is one of small-town principles, commitment to our communities and genuine concern for our customers.

Back in 1969, Frank Larson, a young Valley City lawyer, was introduced to banking when he became involved in the legal transactions of a bank sale. His interest sparked, he eagerly responded to a friend’s invitation to visit Oakes and tour the local bank for sale there.

The First National Bank of Oakes had been a cornerstone of the business community since being chartered in 1886, when Dakota was still a Territory. What Frank saw was a prosperous, thriving small town. Yet the eager faces of young store owners up and down Main Street stood in sharp contrast to the ultra-cautious businessmen running the bank and holding the reins on progress.

Seeing pent-up potential, Frank and JoAndrea Larson purchased the Oakes bank in 1969, and the First National Bank & Trust Company in Ellendale, ND, a year later. The Larsons placed their banks in the hands of managers with energy and enthusiasm and operated them for 20 years before purchasing the well-established First Southwest Bank of Mandan in 1989.

More branches and a new name

In 1993, the growing financial enterprise expanded across the river into North Dakota’s capital city, with the purchase of Northwestern Savings & Loan in downtown Bismarck. Two years later, the Larson banks merged into a single, state-chartered institution and took the name First Southwest Bank. The new company added branches in Bismarck-Mandan throughout the late 1990s and also began looking for new markets.

With even more far-reaching aspirations, the company looked for a new name. They wanted something that would work across a wider geographical region, and encompass a full line of financial services, including banking, mortgage, insurance and investments. We chose Starion Financial as our new name in 2003.

Our search for new markets led to Madison, Wis. We noticed similarities between Bismarck and Madison: both are state capital cities, highly regarded for quality of life, major healthcare hubs. And just as importantly, they have agrarian roots and strong Midwestern values.

Starion Financial opened a branch in Madison in 2006 and moved to our current building in Middleton in 2008. That same year, we expanded within North Dakota into the state’s largest city, Fargo, drawn by a strong community with a diverse economy and excellent upward potential.

Then in 2011, we added branches in the northern North Dakota communities of Dunseith, Rolla and Bottineau with our purchase of 106-year-old, family-owned Security State Bank. We also grew our presence in Wisconsin with the addition of branches in the Madison suburbs of Sun Prairie (2013) and Monona (2015).

Working hard to live up to our good name

Our history is a story of changing with the times, while keeping business practices that never need changing. We answer phones in person, entrust our experienced bankers to make local decisions and build lasting relationships with our customers with regard for their personal dreams.

We have been rewarded with phenomenal growth: from $5 million in assets at our bank in Oakes in 1969 to more than $1.7 billion among 16 locations in North Dakota and Wisconsin today. 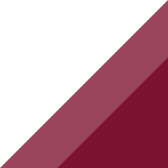 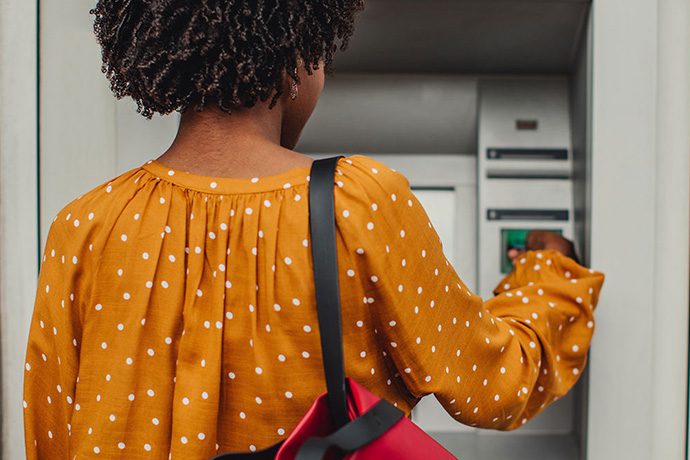 We offer even
More
Find a Branch or ATM
Conveniently located offices and a network of thousands of ATMs from coast to coast. You'll never have to go very far to tap into your Starion Bank accounts.