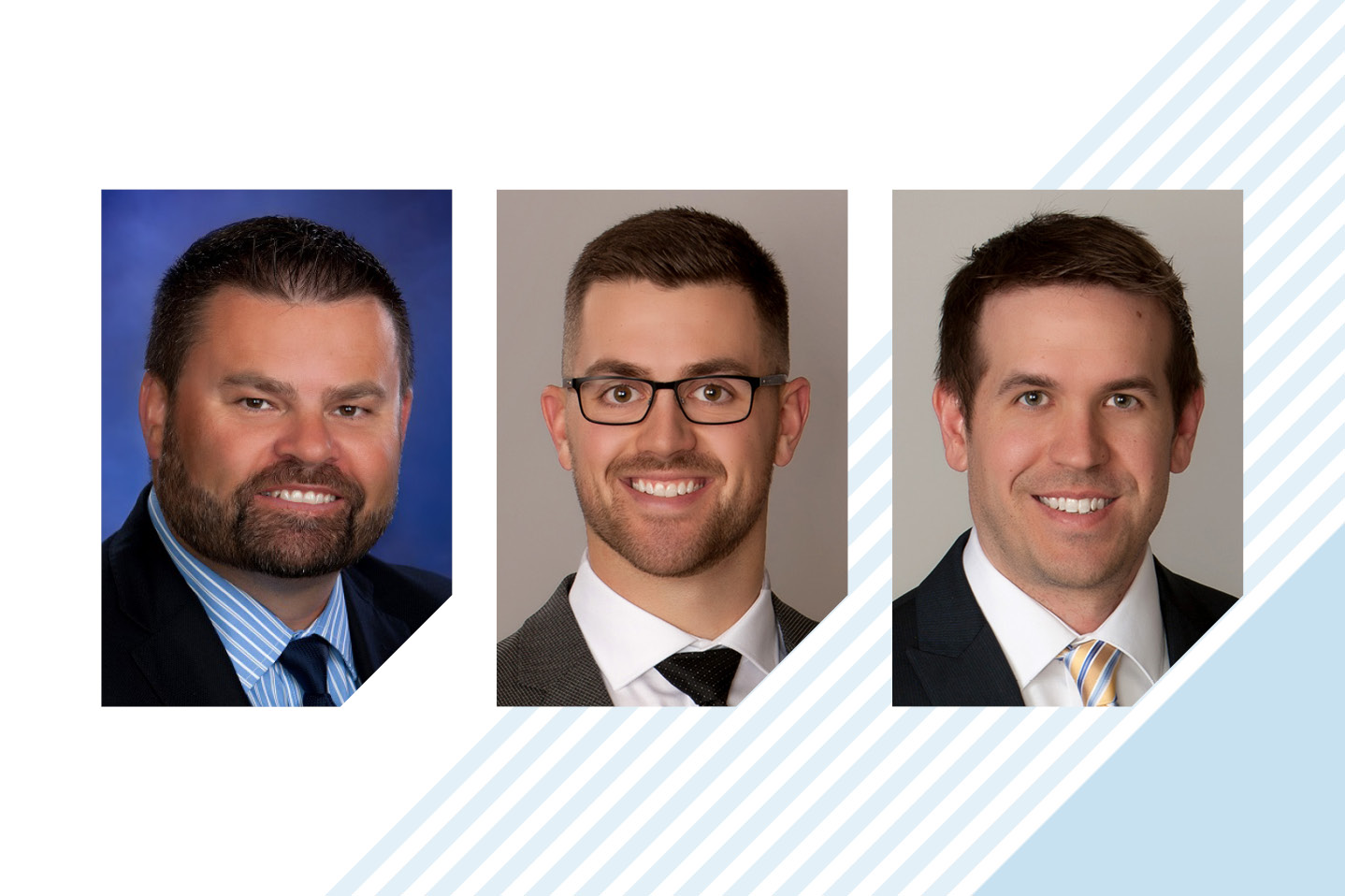 Dave Rogstad, Business Banking Manager, says the move benefits current and future customers. “We’re proud of them and congratulate them on their well laserfocused on earned promotions. All three of these bankers are being the best financial advisors they can be and delivering products and services that allow local businesses grow and flourish,” says Rogstad. “Darren, Reed and Nevada are three of the most trusted bankers in the BismarckMandan area.  I’m excited to wat Starion and take our customers and communities even farther.”

View all blog posts under the Newsroom Category 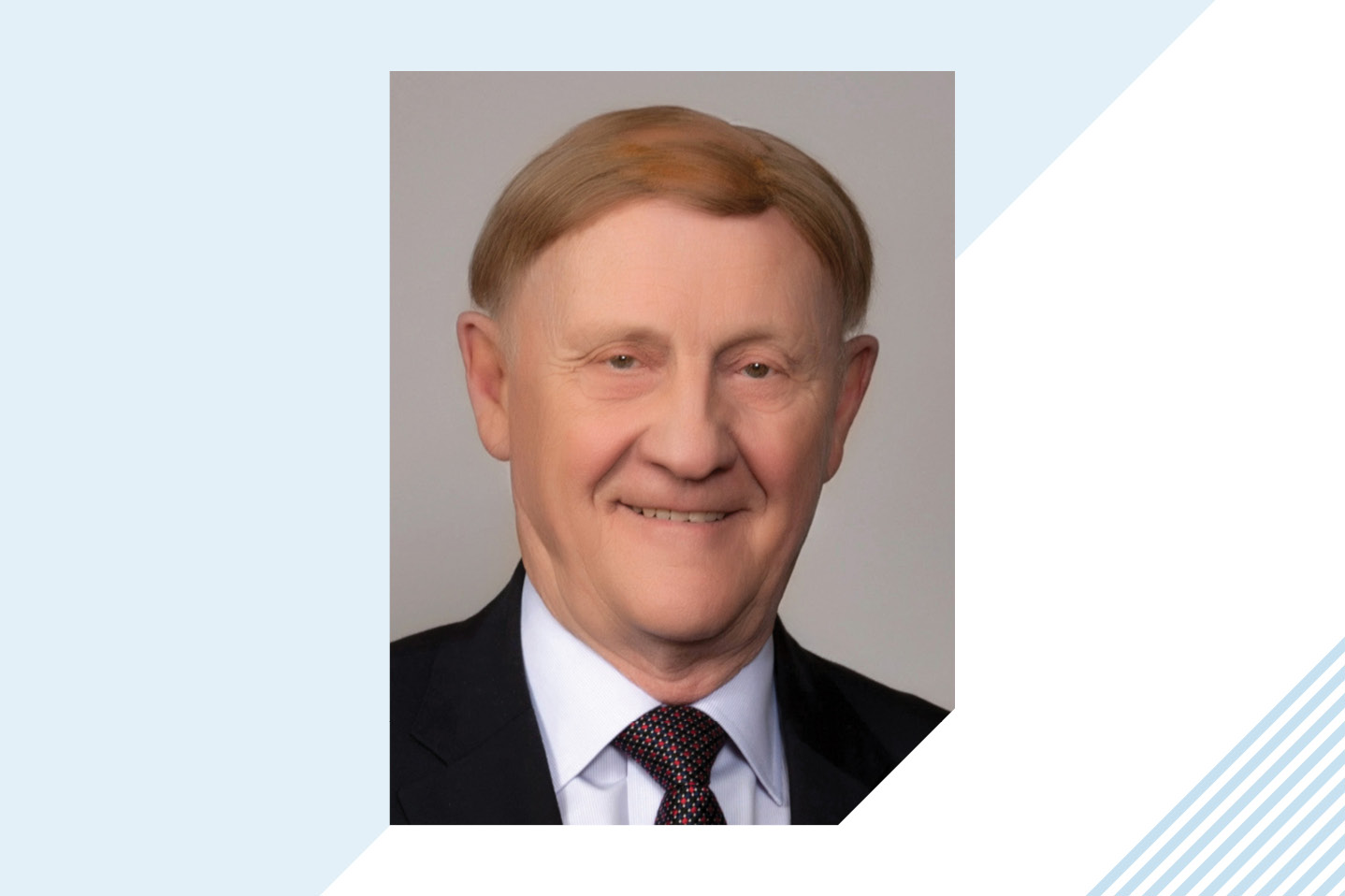 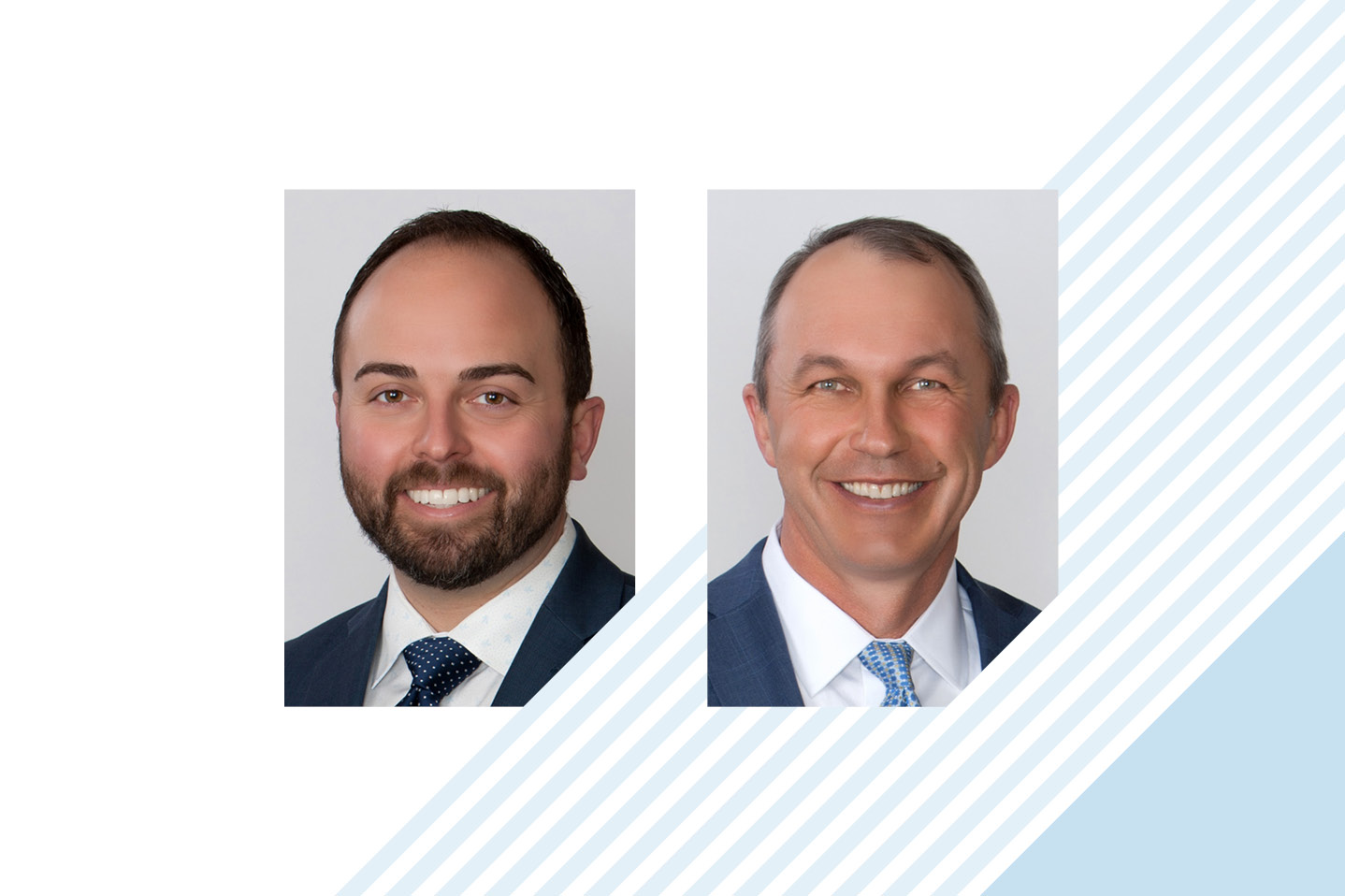