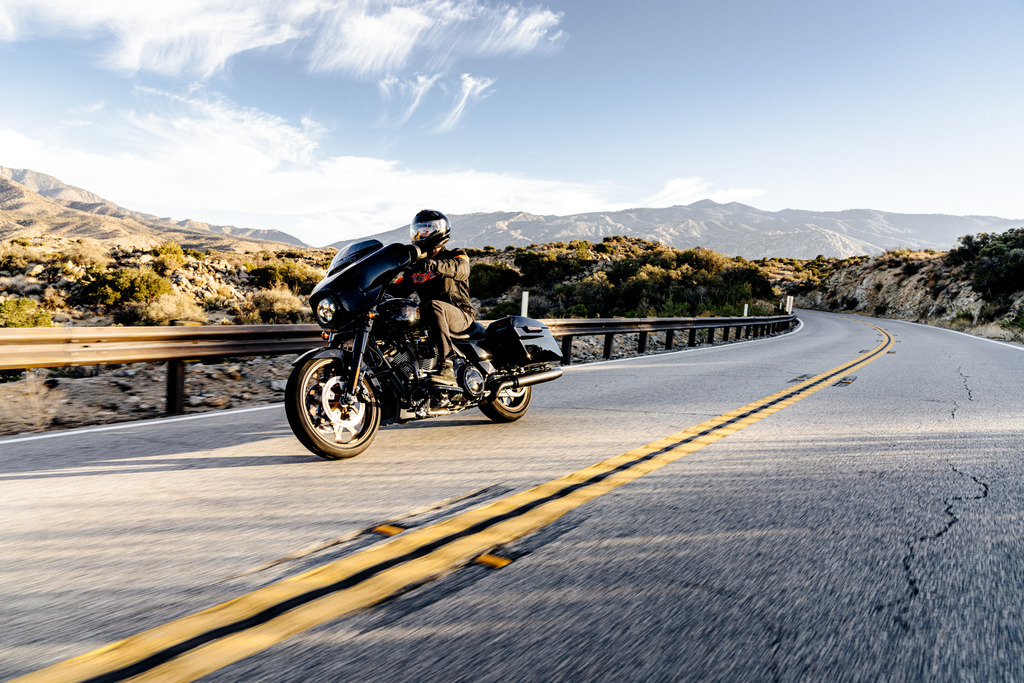 For over a century, Harley-Davidson has been an iconic and proud American brand, and a staple of Midwestern culture.

The company got its start in a backyard shed in 1903 and has been on a long and eventful ride ever since. Over the years, it’s attracted a legion of die-hard motorcyclists and pushed the limits of what it means to make a motorcycle…and a brand.
With such a long history, there’s plenty to learn about Harley-Davidson, which is why we wanted to share 10 things that you might not know about the company.
Strap on your helmet, sit back in your saddle and enjoy the ride!

There aren’t many things more Wisconsin than Harley-Davidson …well, maybe beer and cheese, but that’s about it.

The company got its start in Milwaukee over 100 years ago and still calls the city home today. The current headquarters on Juneau Avenue sits on the same plot of land where the original factory, a small shed, once stood.

We’ll admit, the Harley-Davidson name can be a bit misleading. You’d think that it was started by just two guys, right? Nope.

In fact, the company had four founders. William Harley, Arthur Davidson, William Davidson, and Walter Davidson founded the company out of the Davidsons’ backyard in Milwaukee with the goal of making the best motorcycles possible. We think they did a pretty good job.

And while their bikes are amazing, we also think they made the right move keeping their name short and sweet.

3. They have their own museum

When you’ve got a brand deeply loved by so many people, you’ve just got to have a sweet museum to tell people about it.

And on this front Harley-Davidson does not disappoint. You can visit 400 West Canal Street in Milwaukee and enjoy the various exhibits, huge collection of rare motorcycles and special events and programs. You can even a stop at Motor, the museum’s own bar and restaurant.

4. A Founder and a Badger

William Harley didn’t just get his engineering smarts from nowhere. He worked and studied hard to be able to make the best motorcycles in the world.

To prepare, Harley studied mechanical engineering at the University of Wisconsin - Madison. He graduated in 1907 and, with his newfound knowledge, worked with the Davidson brothers to expand their operations, producing 150 motorcycles by the end of the year.

5. Harleys are for more than just fun

There’s no doubt that it’s fun to ride around on a Harley. The company has worked to ensure that it provides a top-notch riding experience and there’s nothing like getting out on the open road on an American-made hog. But Harleys have been used for a lot more than just joyriding.

Arthur Davidson, the youngest of the three Davidson brothers, played a crucial role in defining the brand in the minds of Americans all over the country. As part of his work, he wanted to make sure that Harleys were the motorcycle of choice for the US Postal Service, police departments, and even the military. Harleys have been used to chase down Pancho Villa and fight in World Wars.

6. You had to pedal the first Harleys - at least to get them going

The first three motorcycles from Harley-Davidson had pedals, like a bicycle. Riders of these motorcycles would have to pedal until they worked up enough energy in the bike to get the engine going.

This all changed in 1909 when the first official Harley with a V-Twin engine was produced. This was a major innovation by Harley Davidson, allowing its motorcycles to start up automatically, while also enabling them to reach speeds up to 60 miles per hour.

The Great Depression killed off many American companies, but not Harley-Davidson. To survive these hard times, Harley began using its expertise in designing engines to help in manufacturing power plants and also designed a three-wheeled vehicle dubbed the “Servi-car” to market to various types of businesses.

Harley also saw a major challenge during the 2008 financial crisis. The company’s value fell by an estimated 43% in 2009 and Harley announced that it had to make major cutbacks. This was especially hard for us Badgers as those cutbacks were primarily in Wisconsin. At one point, the company even considered moving its Wisconsin operations elsewhere, but luckily, they were able to stay right here where it all began.

Harley’s impact in Wisconsin has been massive, and it’s not just concentrated to its headquarters in Milwaukee. Harley-Davidson has three other locations around the state, in Menomonee Falls, Tomahawk, and Wauwatosa.

The Menomonee Falls and Tomahawk locations are used for manufacturing, while the Wauwatosa location is reserved for product development. Harley fans can take a tour through the Menomonee Falls facility to see the company’s powertrain operations.

Another one of Arthur Davidson’s revolutionary marketing strategies was to sponsor a racing team. While this idea may seem kind of basic now, it was game-changing at the time.

Davidson chose to sponsor “The Wrecking Crew,” a racing team that was already well-known across the country for its high-octane performances. This sponsorship was a major success and helped Harley-Davidson reach new heights in sales.

10. They sell more than motorcycles

When the company first started, its founders quickly realized that success wasn’t just about having the best-engineered motorcycles, it was also about building up a lifestyle around the brand and attracting a dedicated following.

As a result, Harley-Davidson started its now widely popular clothing and accessories line and now has even expanded its offerings to motorcycle insurance, driving schools, and credit cards.

Rumbling Through the Dakotas

We hope you enjoyed learning more about the history of this iconic Midwestern motorcycle brand. For years, Harley-Davidson has been a symbol of the spirit of innovation and determination that runs deep within Wisconsin. That spirit is what attracted Starion Bank to the Badger state more than 15 years ago!

And soon, you’ll hear even more of these motorcycles rumbling through our home state of North Dakota on their way to the Sturgis Rally, which hosts more than 400,000 participants every year.

If you’re heading to Sturgis from Wisconsin or North Dakota, you have easy access to MoneyPass ATMs along your entire route and throughout the Black Hills areas. Get the cash you need quickly and with no transaction fees! Head to the Starion Bank ATM web page to learn more. 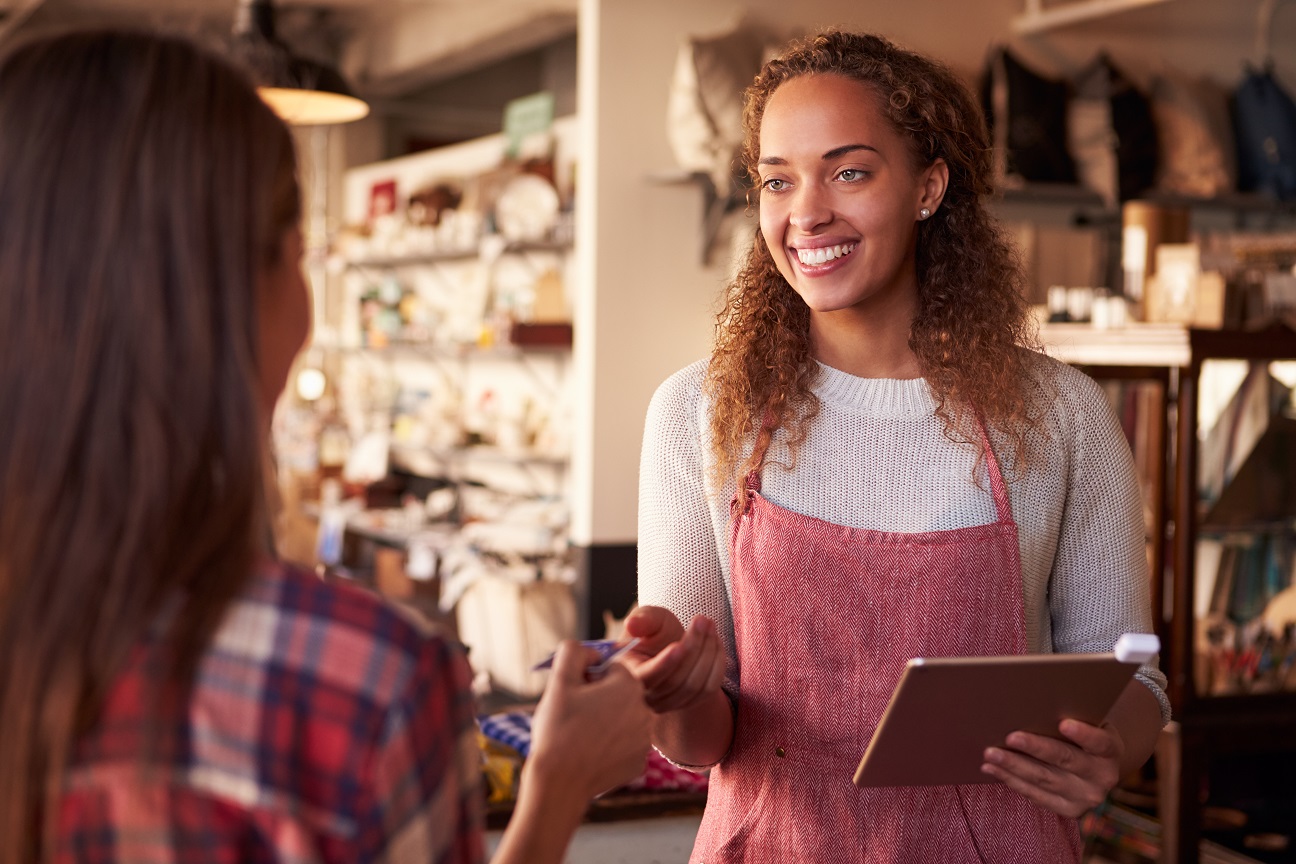 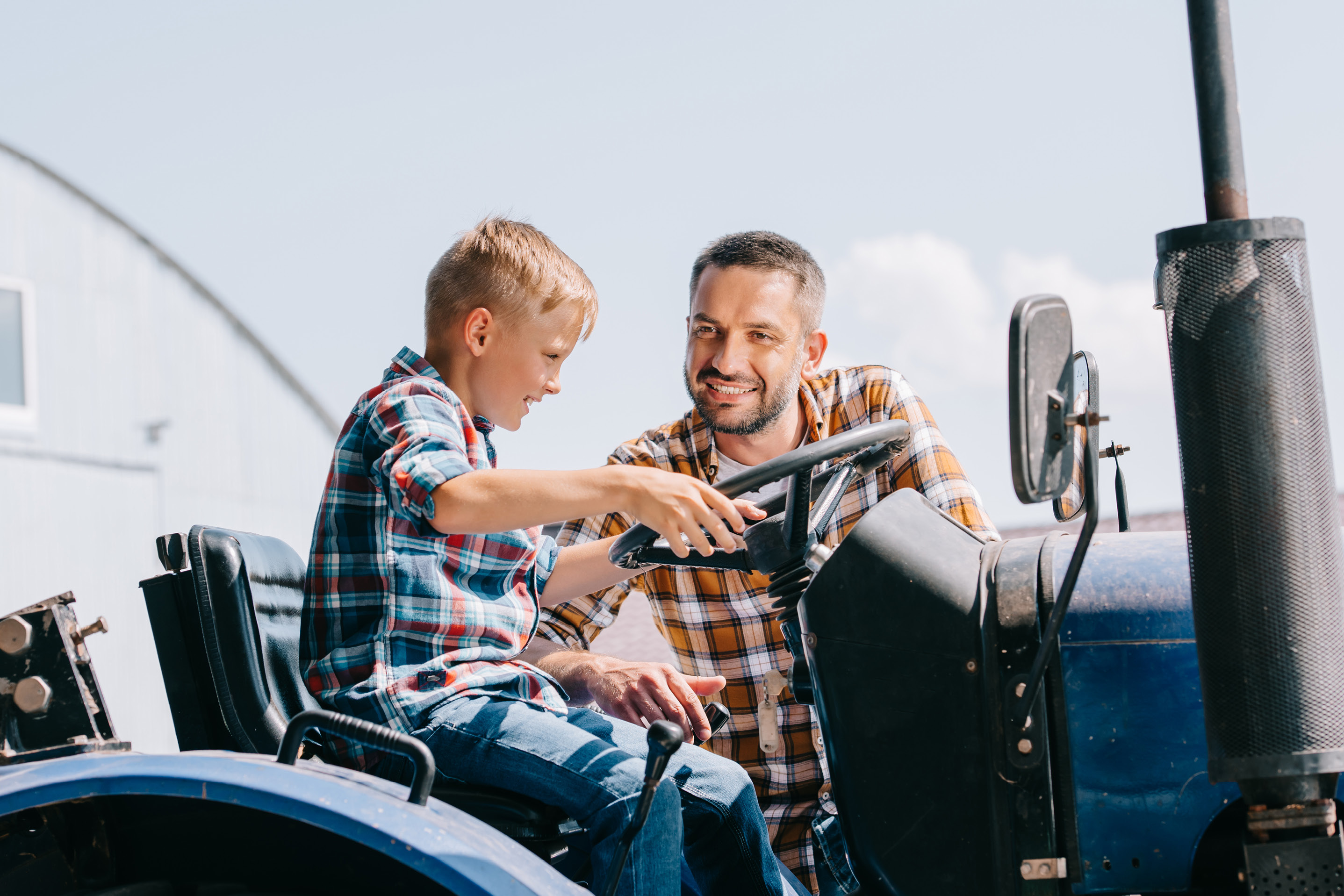